How To Calculate Pcb Assembly Cost?

PCB assembly cost can be one of the most daunting aspects of choosing a new supplier. The cost of the PCB assembly, which is the cost of the PCBs and associated materials that go into making a finished circuit board, can vary significantly depending on the size and complexity of the order. In most cases, the final cost of each PCB assembly order can be calculated based upon the number of boards and the associated material costs.

Step 1: Determine the Costs Involved in the PCB Assembly

Step 2: Identify the Parts of the PCB Assembly to Be Calculated

Step 3: Estimate the Quantity and Unit Cost of the Materials Used

Step 4: Add All Unit Costs Together

The costs associated with purchasing and/or fabricating the boards can vary significantly, depending on the manufacturer, the quantity , and the type of boards being made. Unit costs can range from as little as $0.25 per foot for single-sided boards to $0.75 per foot for double-sided boards. As you can see from the table below, the average unit cost of a PCB assembly is around $0.45-$0.65 per foot.

Step 5: Calculate the Total Cost of the PCB Assembly

The total cost of the PCB assembly is the result of adding Step 4’s unit costs together. Generally, the more boards that are used in the assembly, the lower the cost will be due to the economies of scale involved in PCB manufacturing. 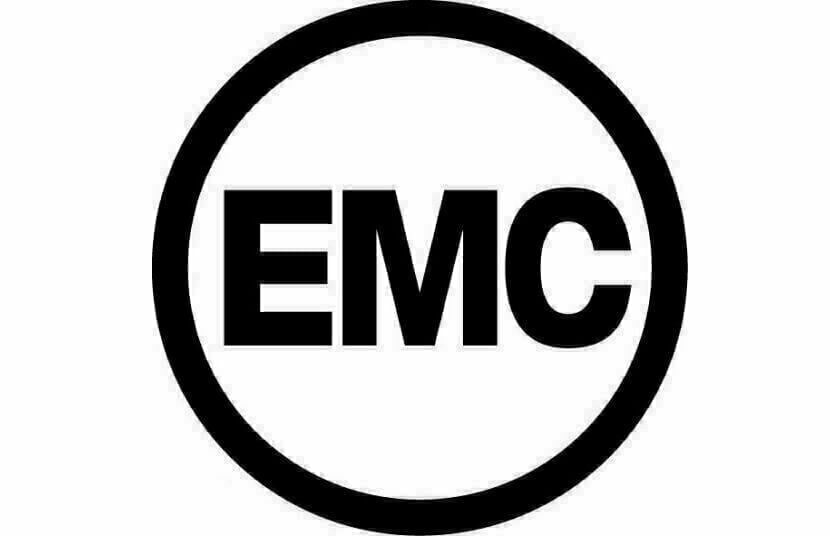 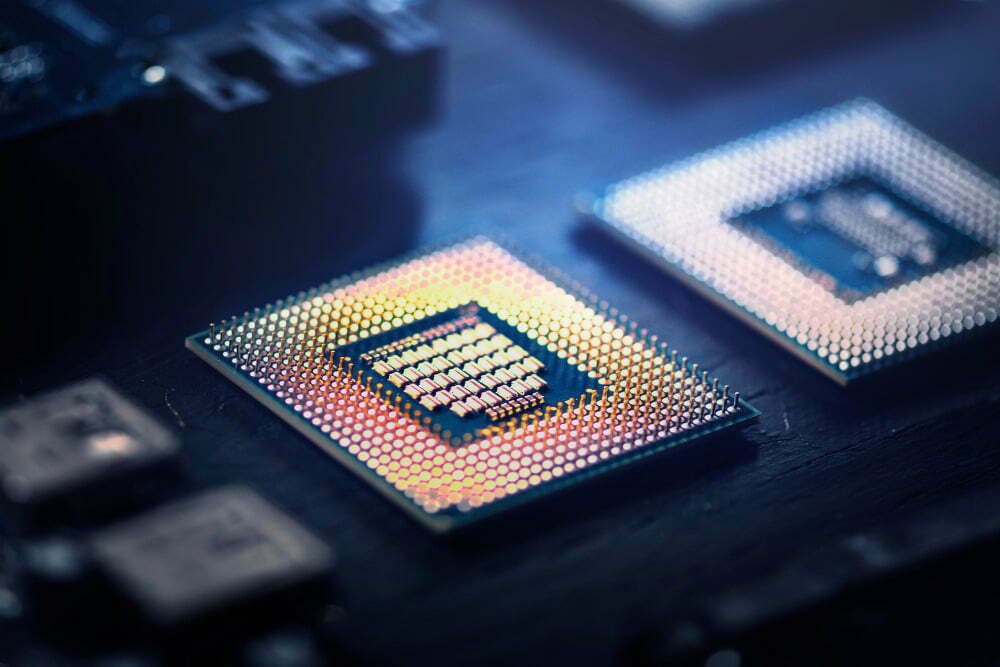 No spam, notifications only about new products, updates.
NextWhat is the purpose of disassembling the chip program?Next 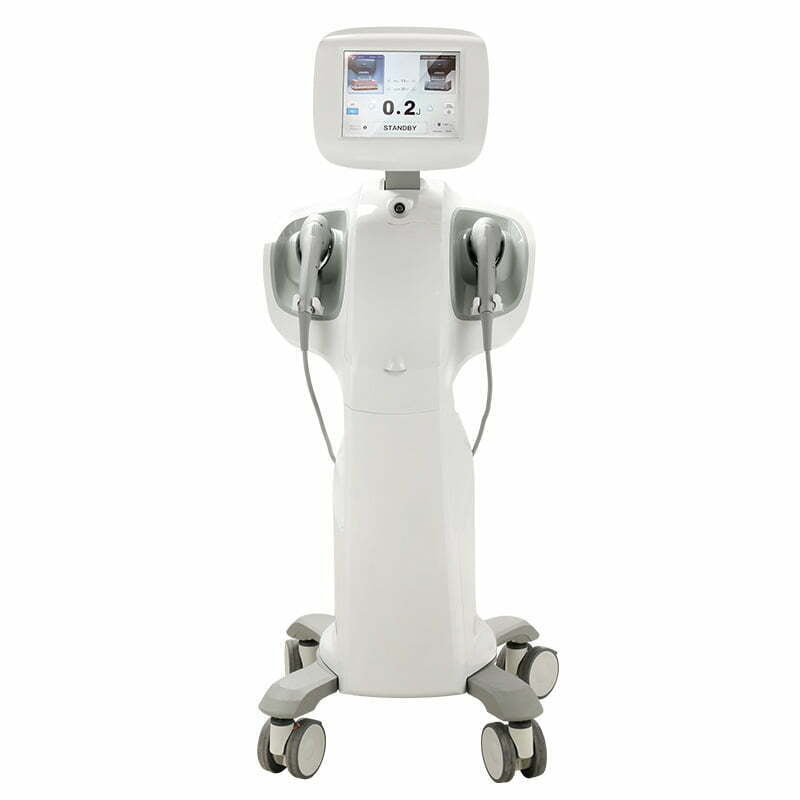